Having been at the forefront of London’s live music circuit and drawing a slew of international reserves following their self-titled London Afrobeat Collective debut, the 10-piece collective set out to encapsulate the energy generated during their live performances, combining this with a newly evolved songwriting ability and refined musical prowess.

The result was the band’s 2015 album “Food Chain” and arguably the band’s best work to date, keeping true to the original principles of the Afrobeat movement and paving the way for its future as a unique and exciting genre to be. heard and enjoyed around the world. 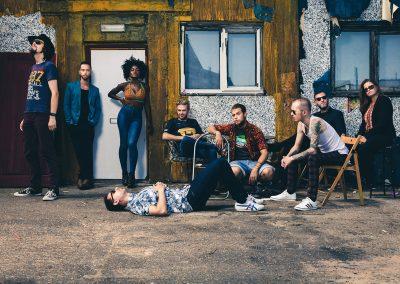 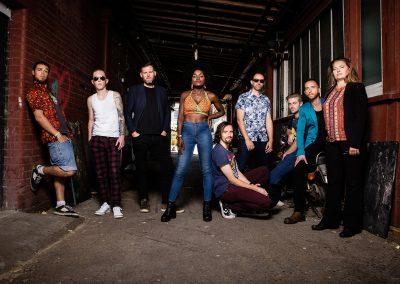 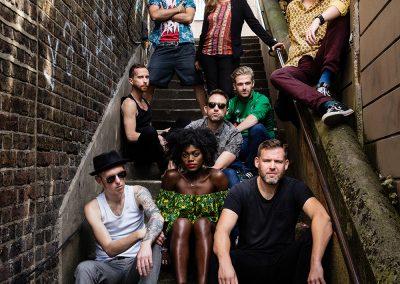 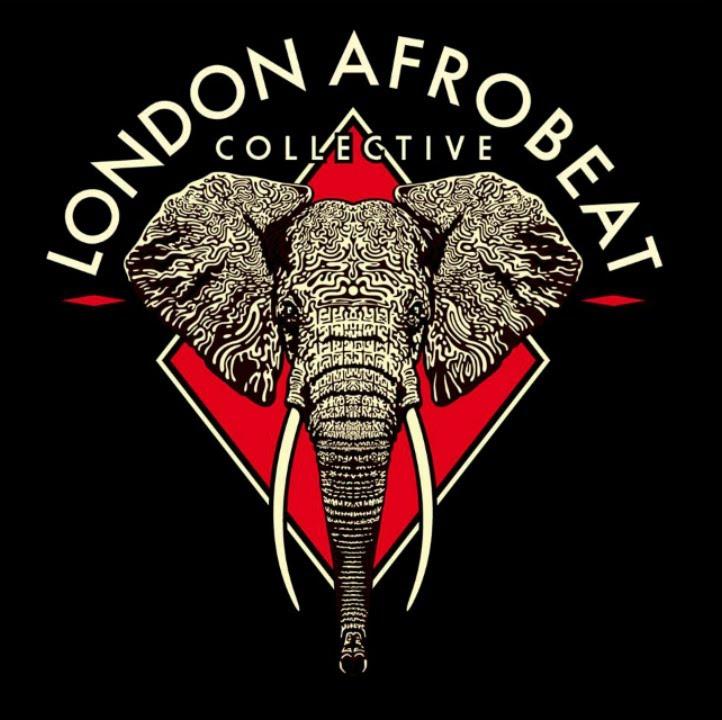 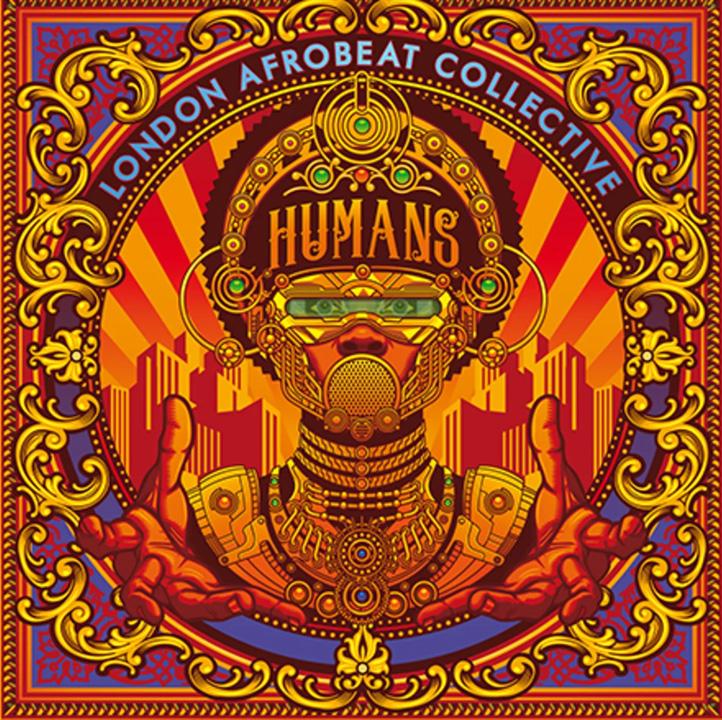 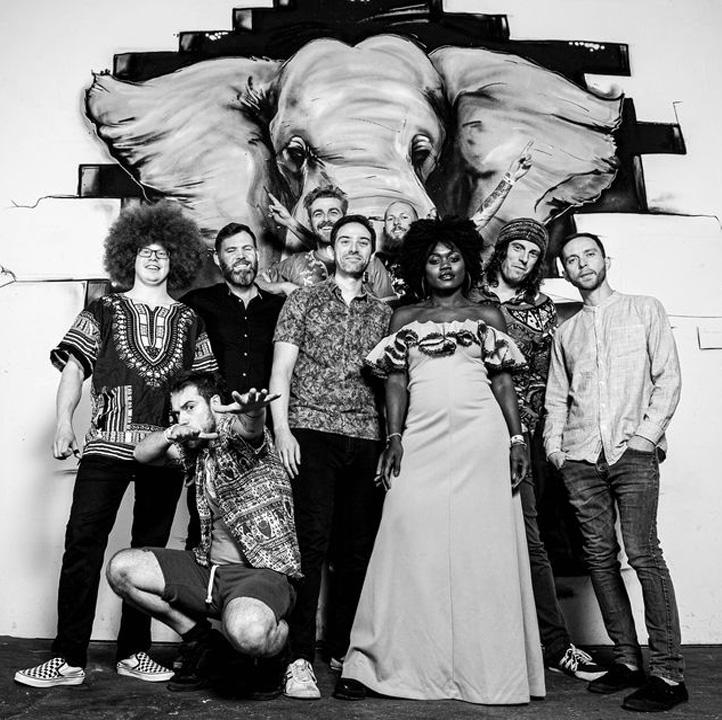