ONE PAC & FELLOWS is the meeting of two artists from different origins and musical universes.

Birane Amar Wane, better known as One Pac, is originally from the city of Saint-Louis, and comes from the world of Senegalese hip hop.

José Gómez Romero is a musician and producer from Andalusia. Specialist in the study of Jazz Groove and Funk, he is based on the rhythms of James Brown and The Metters, among others.

Birane Wane and Jose Gómez crossed paths in a Jam Session in Triana, Seville, in January 2016. From that moment on, the ONE PAC & FELLOWS project began to be created.

The band has also counted, from the beginning, on two great musicians, Jorge Corbacho (guitar) and Fernando Jiménez (bass) both for the composition and creation process and for live performances.

ONE PAC & FELLOWS is a fusion of Funk, Hip Hop, Soul, Jazz and Afro music, always with a vindictive message. The lyrics of their songs are written in Wolof, Pulaar, English and French, musically accompanied by lively and very danceable rhythms, which do not leave the public indifferent. 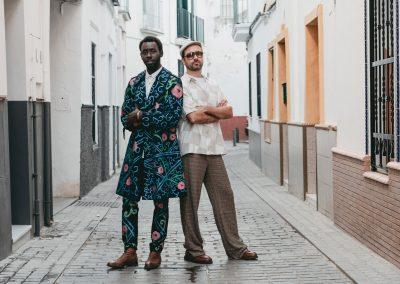 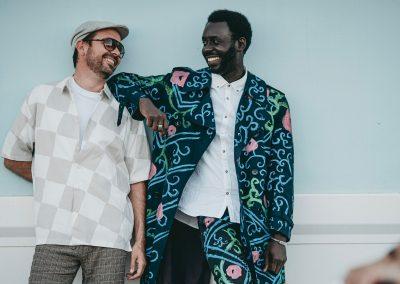 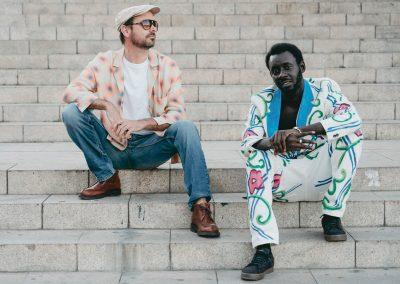 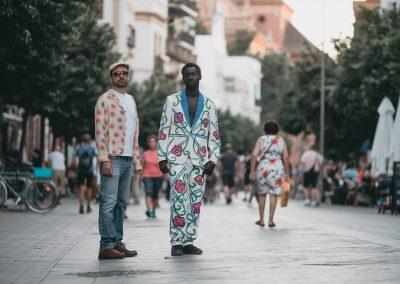 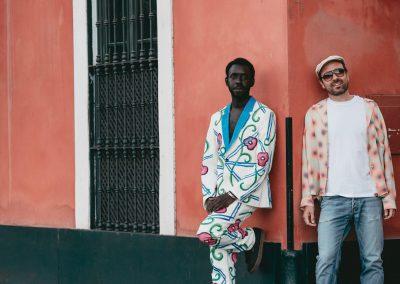 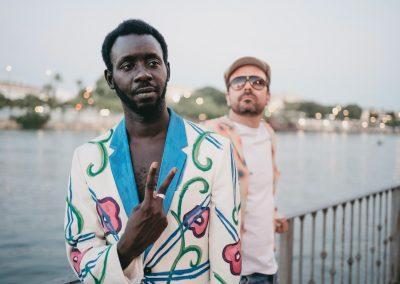