A great passion for the music led Susan Santos to learn, in a self- taught way, how to play guitar and sing. Step by step the lefty guitarist and singer was creating her own songs and her particular style of understanding the music.

After several bands, she moved to Madrid in 2009 and formed a band with her own name, This is her more powerful project, a power trio that mixes blues and rock & american roots music.

She has had intense years of performing in famous clubs and at numerous festivals around Europe, USA & Mexico.

“NO U TURN ” is her fifth album and was mixed in Los Angeles, California and mastered in Aftermaster Studios (Los Angeles) by Peter Doell (worked for Glenn Frey, Steve Miller, Willie Nelson, Tom Petty…).This album Will was released 11th January 2019.

Susan’s outstanding voice and appealing guitar style, along with her strong stage presence is very refreshing in the contemporary blues scene. Blues-rock of XXI Century.

Susan won The Best Musician Performance 2018 in the European Blues Awards. In 2019 she has been nominated for Texas Sounds Music Awards.

Susan Santos is a guitar hero. She has chops to spare. She is a monster in the studio, overdubbing well performed layers of guitar that sound live and immediate. Santos is also an accomplished songwriter who crafts sturdy, hook laden numbers.But, there are not any real Blues burners. There is not a traditional 12 bar pattern anywhere. However, for those purists who are looking for this talented slinger to lay it down old school check out some of the YouTube videos of Santos and band. She can get down and weep out a deep 12 bar Blues like nobody’s business. With this her 5th record, No U Turn is a high point for a deep soulful artist in her prime.

“She’s got an understated confidence that bubbles to the top, via snaking guitar lines at the core of a song-driven album, full of energetic arrangements, sparkling solos that illuminates her considerable abilities”

“No U Turn” all fit together seamlessly and flow like the best albums always do, as Susan shapes her material with the kind of gusto that has led her to winning the ‘Best Performer’ category at the European Blues Awards. 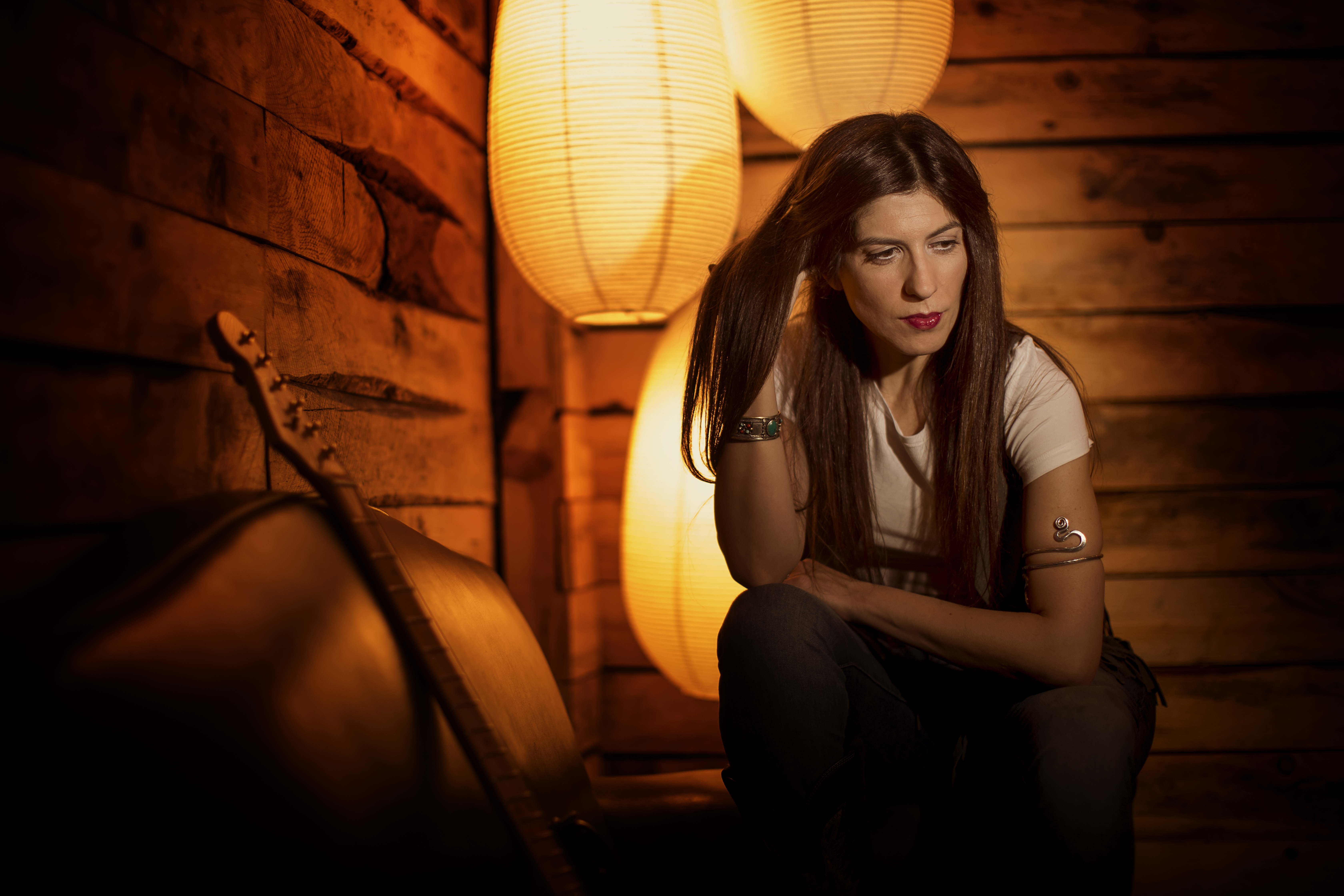 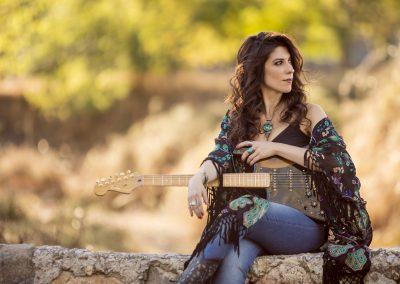 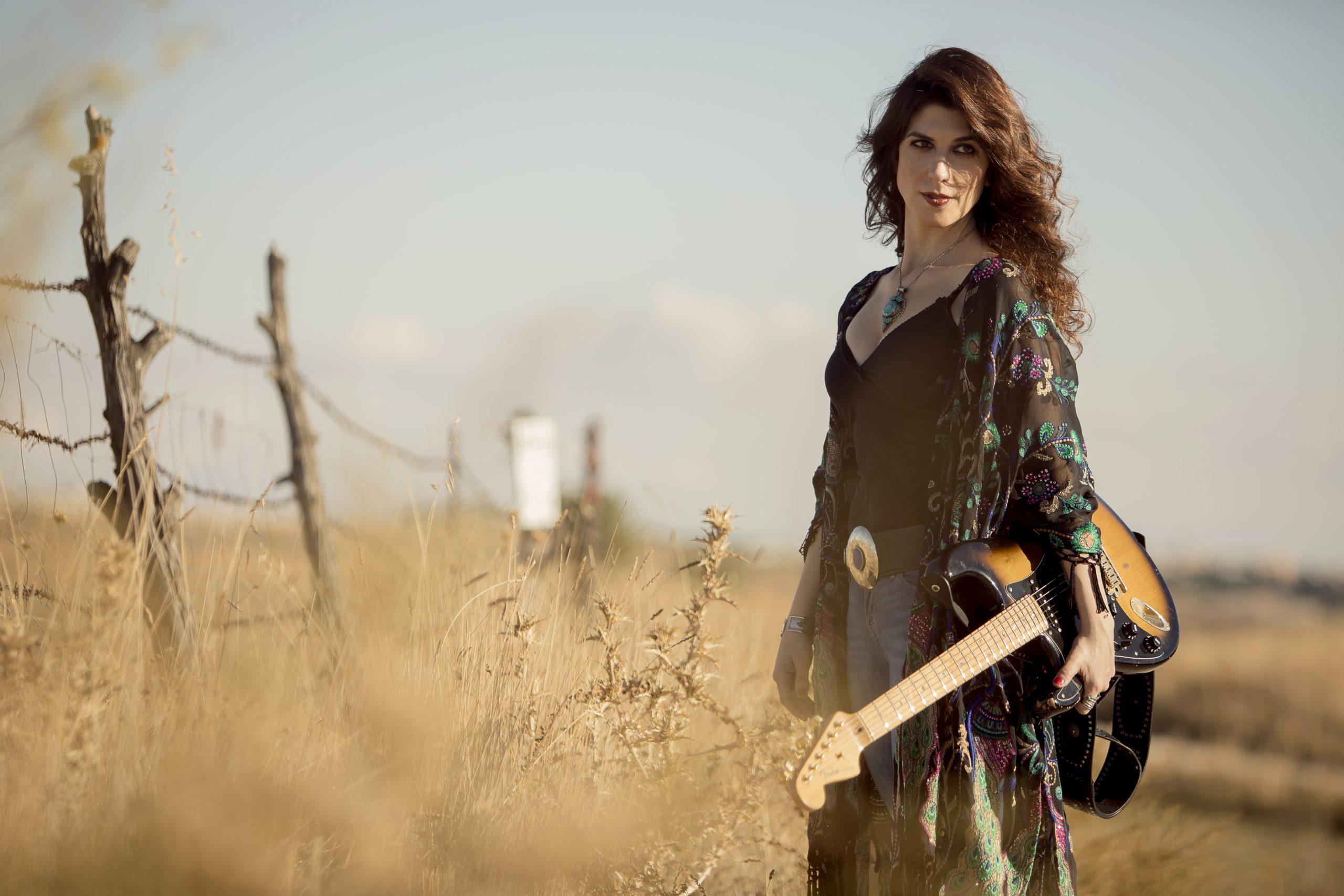 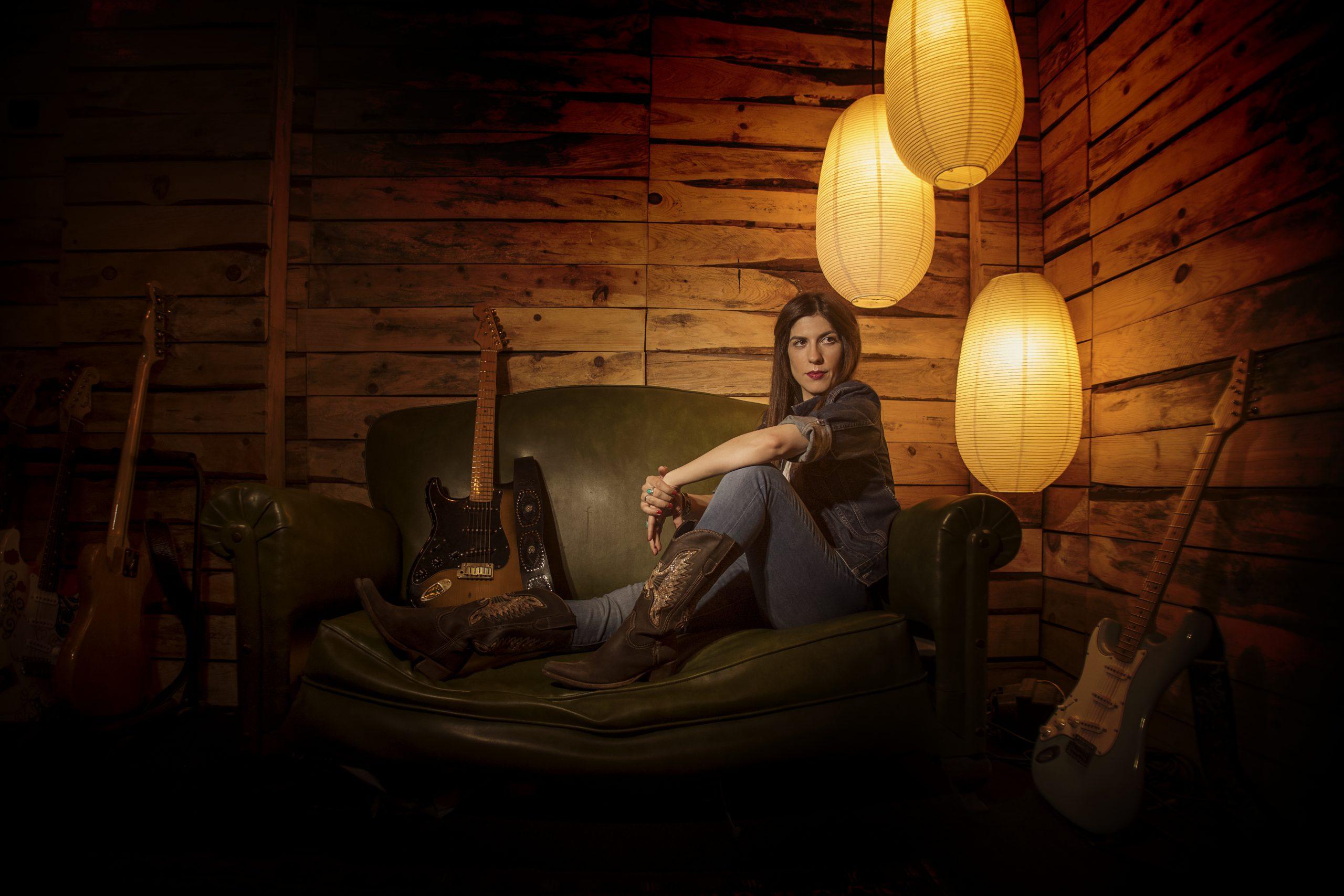 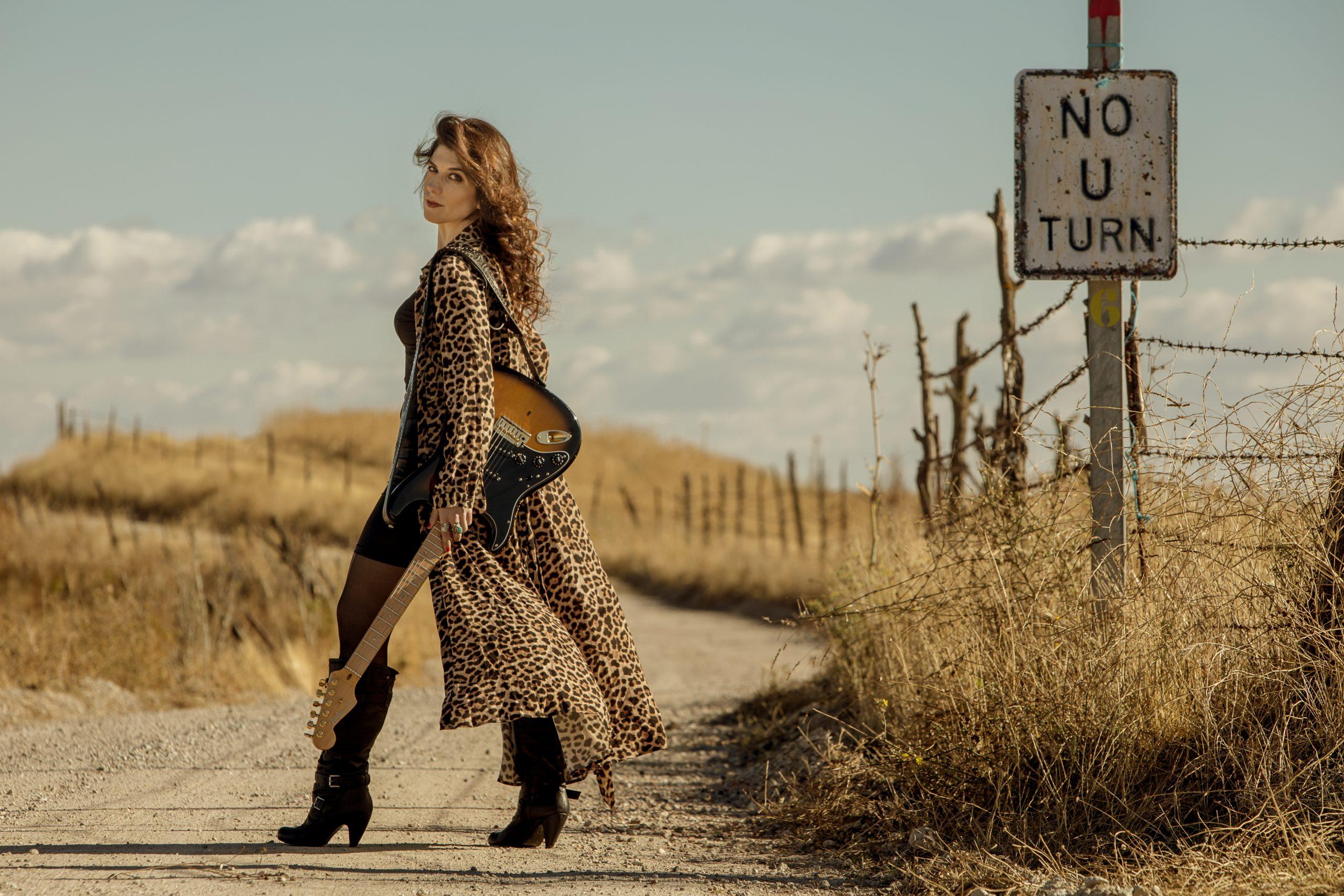 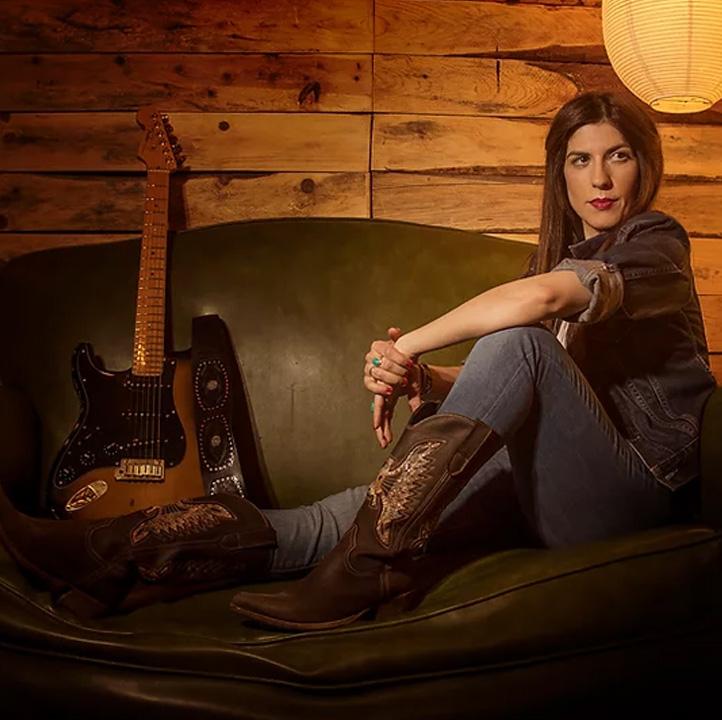 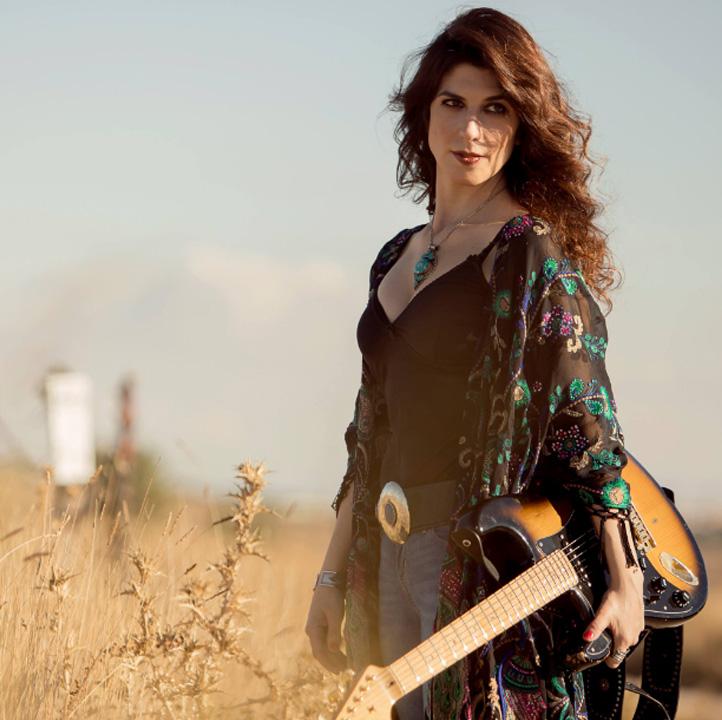