The Agapornis emerged in Cádiz in 2008, making the music that he likes the most, Funk & Soul. In 2011 they recorded their first EP with original songs, with which they entered the IMAGINA FUNK black music band contest, held at the Caracol room in Madrid, obtaining second place at the national level.
This causes that from then on the concerts continue, taking the band throughout Andalusia, Madrid, southern France … sharing the stage with bands such as The New Mastersounds, The Sweet Vandals, The Apples, Ogene Kologbo & Afro Social Club , Pyramid Blue …
At the moment they are presenting their first LP titled Roll Out with clear influences from current deep funk. 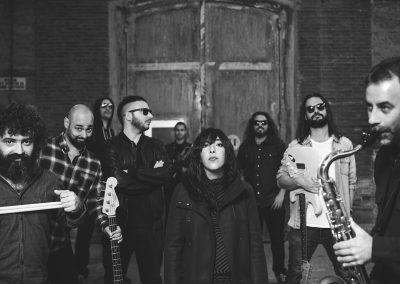 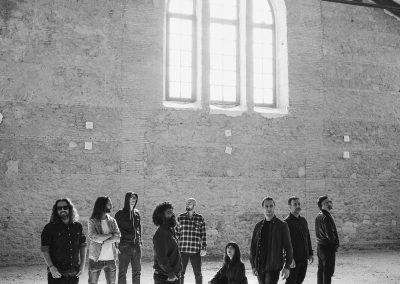 THE AGAPORNIS /  Born in the Bayou (Creedence Clearwater Revival)

THE AGAPORNIS /  Down By The River
(Neil Young & Crazy Horse) 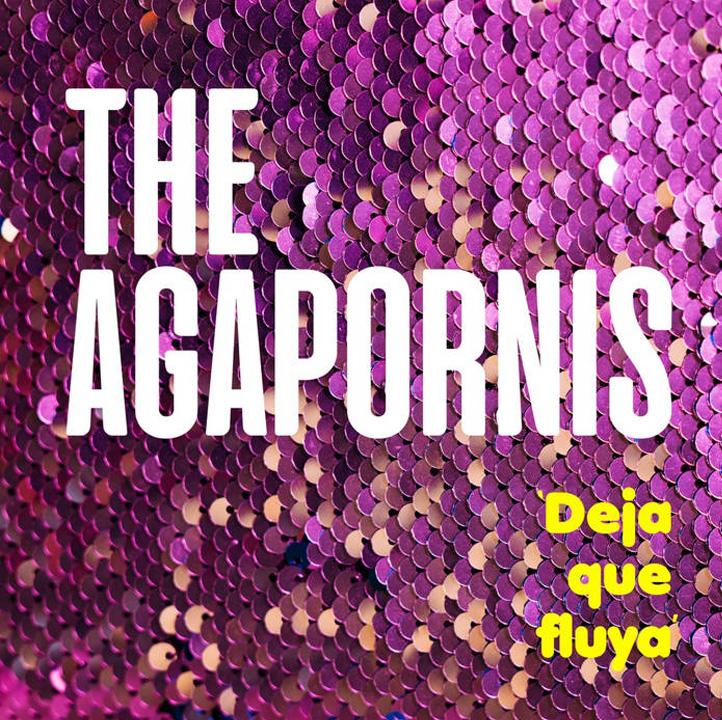 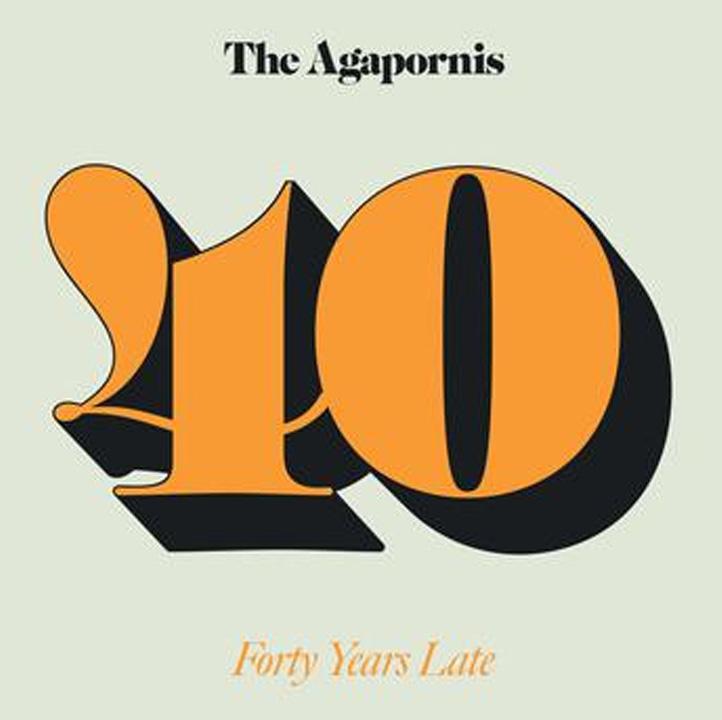