The Bamboos are undoubted pioneers of Funk & Soul in Australia and their 10th studio album Hard Up is a consolidation of their now 21 years of hard graft in getting Australian Soul music accepted worldwide. Their impact on what would become the now world-famous Melbourne Soul scene is undeniable, blazing a path and inspiring so many to play, record and explore new ideas in Soul, Funk, Jazz and Beats.

The band was formed in 2000 by guitarist / producer / songwriter Lance Ferguson and they were joined by their one of a kind lead vocalist Kylie Auldist in 2007. International attention came quickly and they were the first Australian Funk & Soul act to be signed to an overseas label and then the first to tour the UK and Europe.

They soon evolved from their Deep Funk roots into a more complex blend of modern songwriting with classic soul arrangements, appealing to both purist fans of the genre as much as casual music fans by focusing on what’s important: songwriting, groove and powerful vocals. Along they have blown away audiences everywhere from London to Tokyo to playing in front of 15,000 at Womadelaide.

The list of guest vocalists that have collaborated with the band is testament to the respect they garner with their albums having featured the likes of Aloe Blacc, Durand Jones, Daniel Merriweather, Lyrics Born, Alice Russell and Joey Dosik.

The band has become a staple for soul DJ’s worldwide, particularly Craig Charles on his BBC2 and 6Music radio shows and mix albums. The combination of Lance Ferguson’s guitar and Kylie Auldist’s vocals became familiar to millions in the 2016 global hit “This Girl” by Kungs Vs. Cookin’ On 3 Burners. 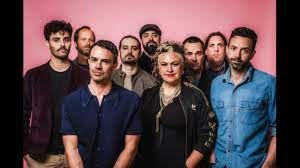 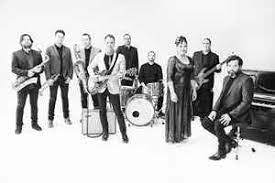 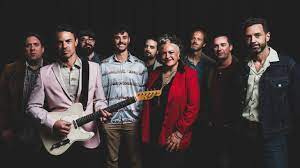 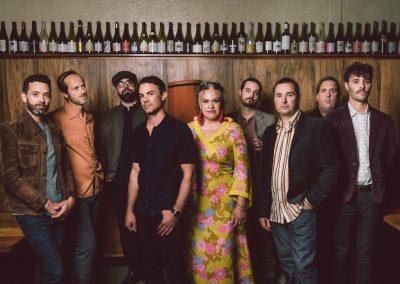 THE BAMBOOS If Not Now (Then When) feat. Durand Jones

THE BAMBOOS Lit Up

THE BAMBOOS Ride On Time 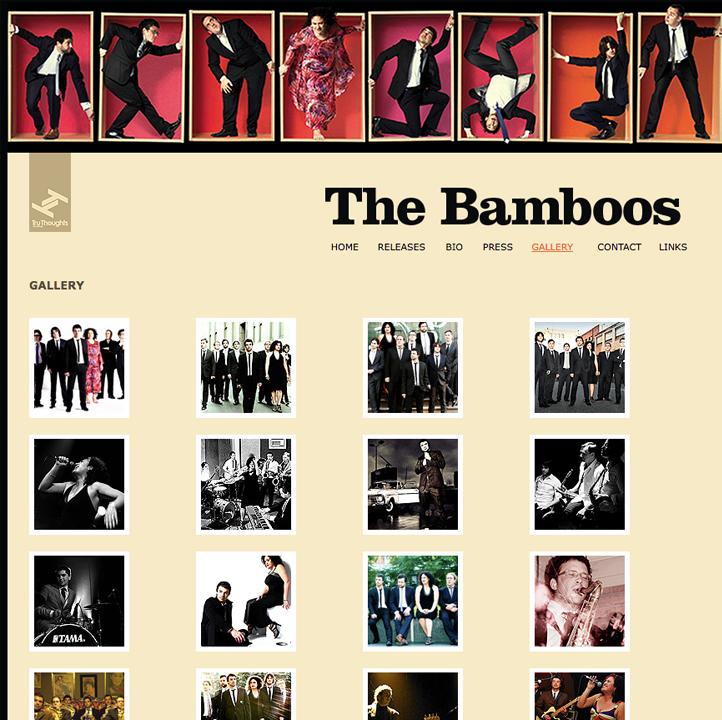 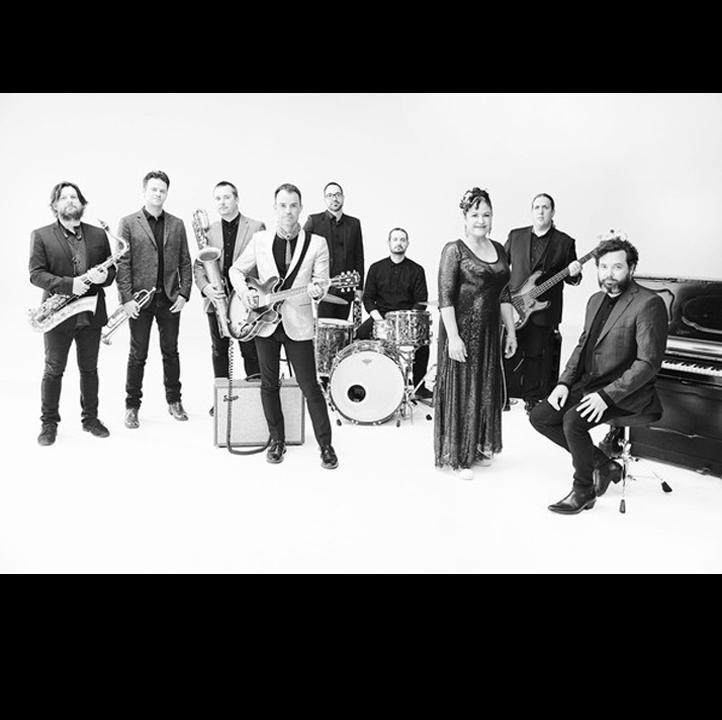 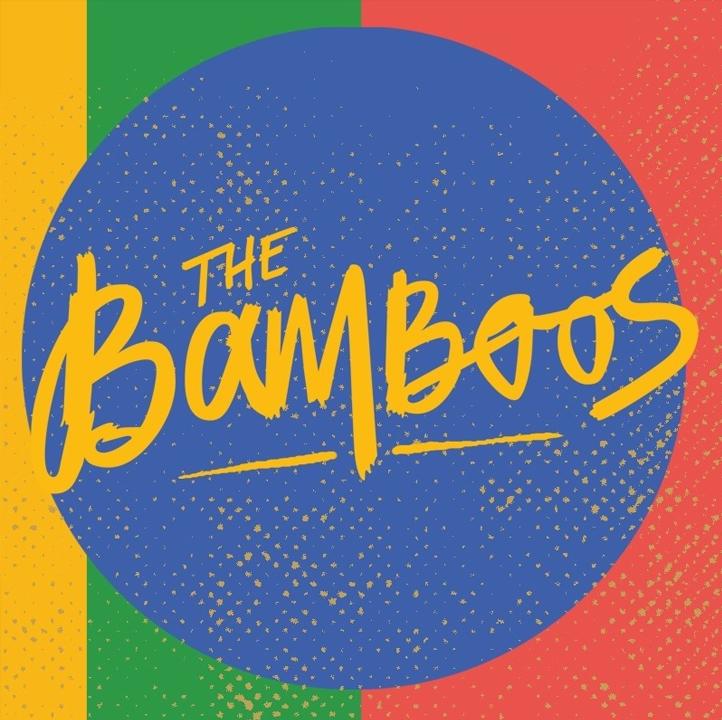