Wasabi Cru is a band from Malaga which started in the summer of 2018, with a musical proposal that aims to fuse different styles such as funk, R&B, soul, neosoul or jazz, among others, in its shows. The band integrates a repertoire combining their own compositions with versions of great classic artists such as Nina Simone, Janis Joplin, Stevie Wonder, or more current ones such as Lauryn Hill, Hiatus Kaiyote, D’Ángelo, Anderson Paak, Erykah Badu or Vulfpeck.

In the summer of 2019 they participated in the 1st “Costa del Soul” Festival, with other national and international artists of the soul-funk styles, such as Martha High, Gibson Brother, Shirley Davis, JPBimeni, Aurora & The Betrayers, Ogun Afrobeat or The Agapornis. From that moment its name appears on posters of the Andalusian and national scene like the 30th edition of the “Antequera Blues Festival” (2020), MAF “Málaga de Festival” (2021), “Alcalá is Black” with Shirley Davis (2021).

In May 2021 they recorded their first EP: Wasabi Cru Vol.1, with which they achieved the 1st prize at the MálagaCreaRock contest and the 1st prize for the best Black/Soul band at the Alcalá Suena festival (Madrid). It has recently been nominated as the best new group of 2021 by Enlace Funk. The band is currently preparing their LP which will be recorded in February/March 2022. 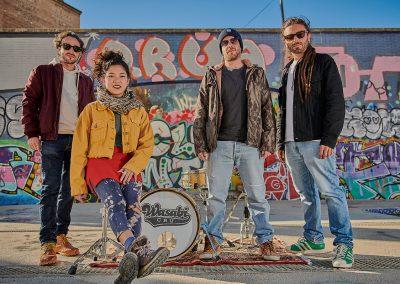 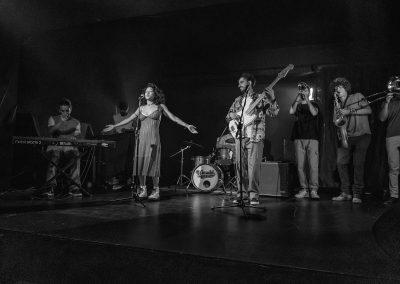 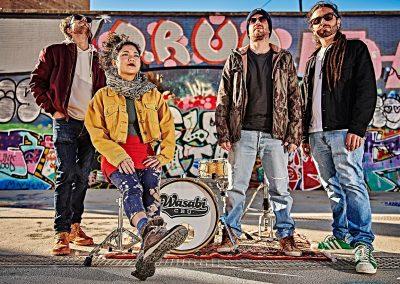 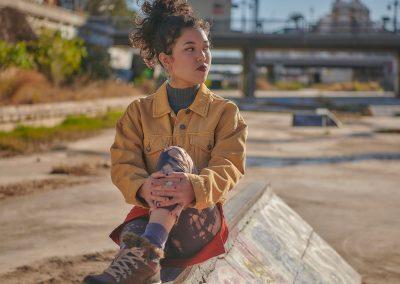 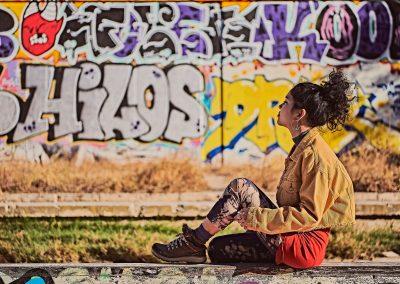 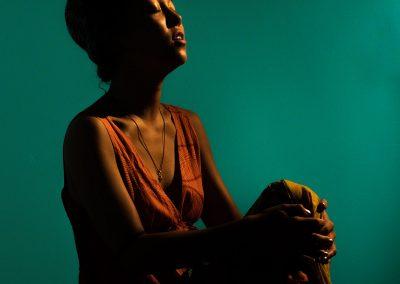 WASABI CRU Shelter in your sense

WASABI CRU The other side of the game (Erykah Badu) 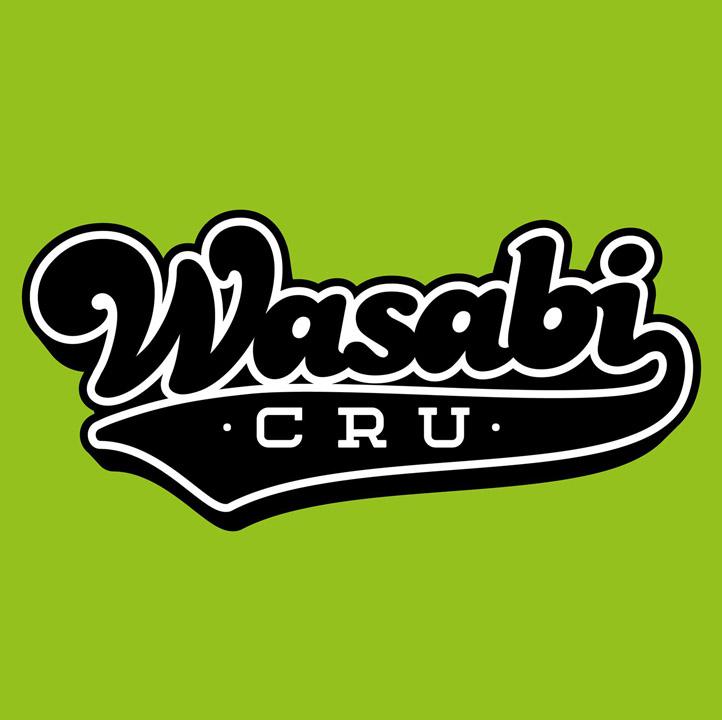 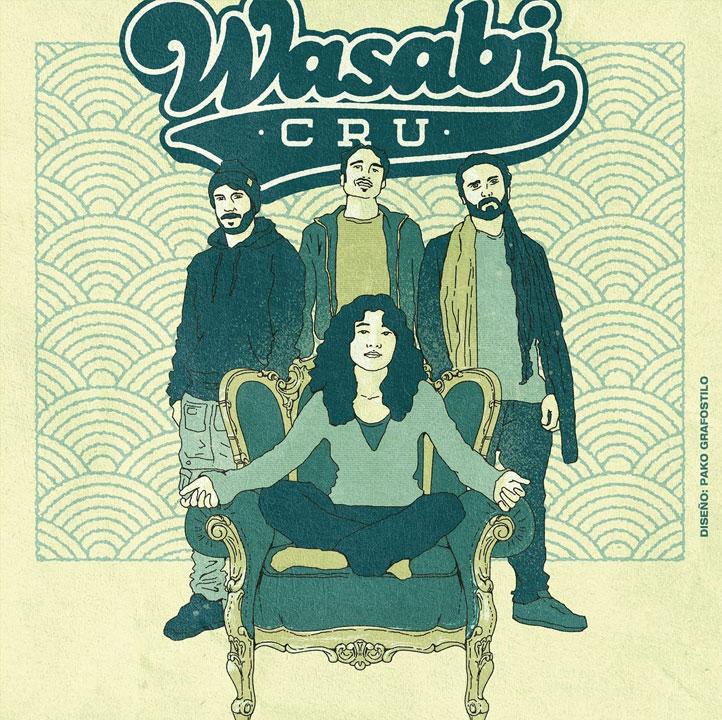 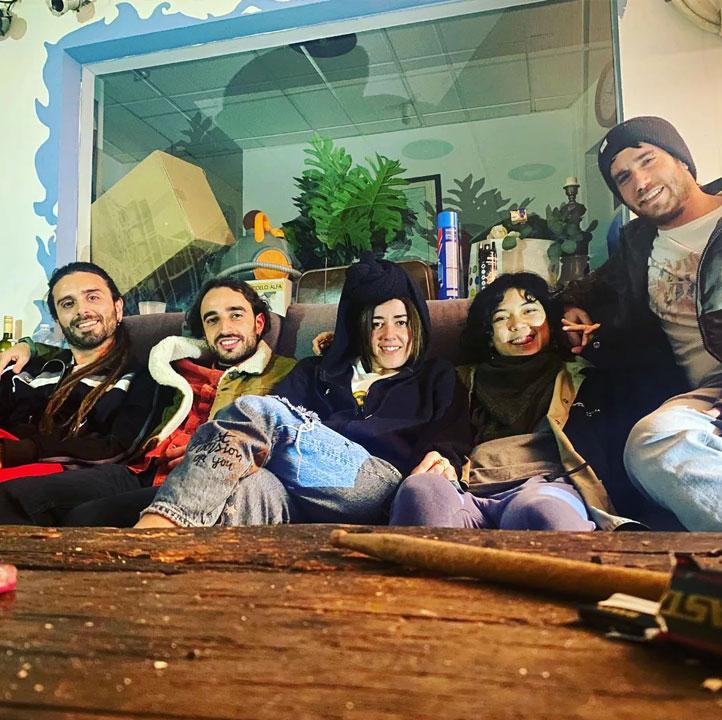 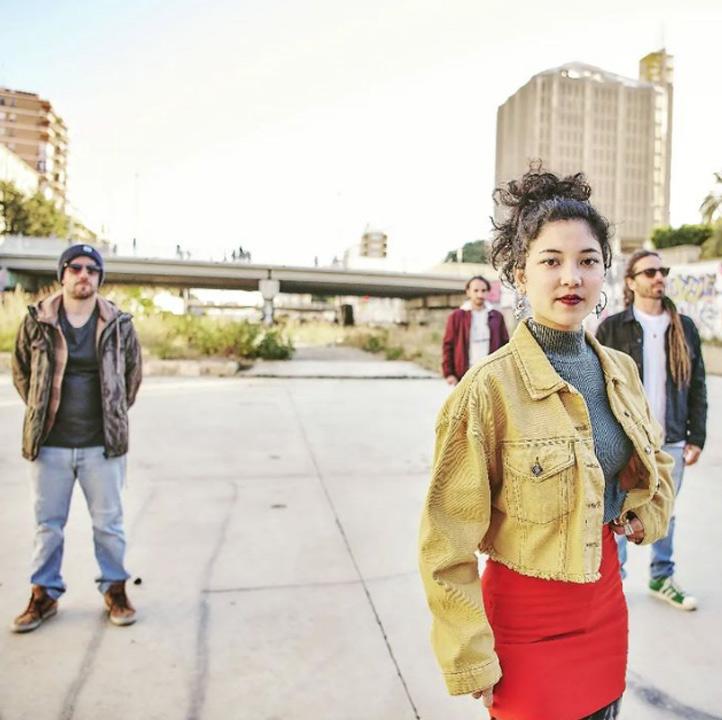 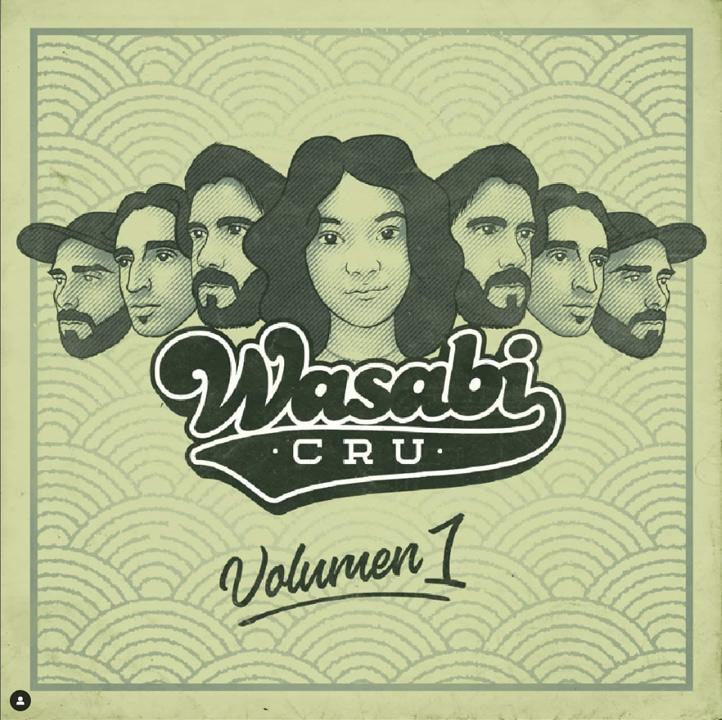